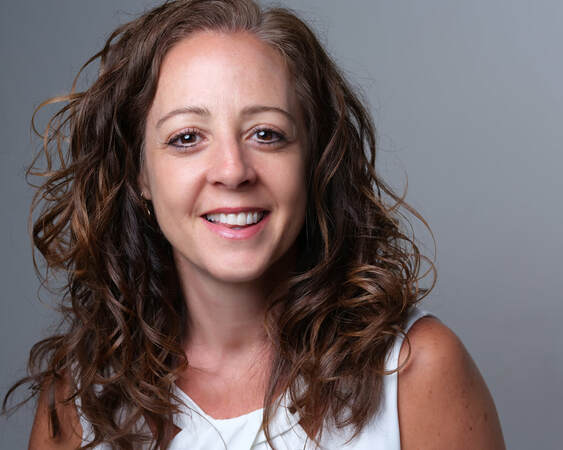 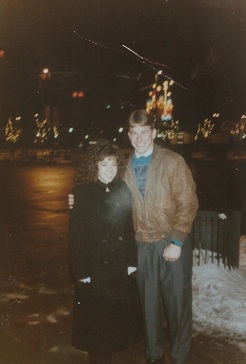 ﻿I was born and raised is a small town just outside of Cleveland, Ohio.  Despite the crummy northeast Ohio weather, Kirtland was a great place to grow up.  Of course it wasn't until after I had grown up and moved away that I realized just how special my town truly was.  ﻿

As fate would have it, the man that I would later call my husband, moved into our little community with his family when we were just 10 years old.   As you might imagine, our affection for each other was limited to acts of hair pulling and teasing for a few years. By the time we had turned 15 though, Ben and I had stopped teasing each other and started dating.  ﻿ 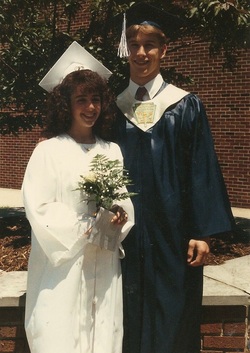 ﻿﻿
﻿After graduating from high school with 101 of our closest friends, I headed to Kent State and Ben headed to Miami of Ohio.  The 5 hour drive between schools only seemed to strengthen our relationship.  We were more convinced than ever that we didn't like being apart and that we were meant to be together.  ﻿After our ﻿second﻿ year of college, we got engaged. 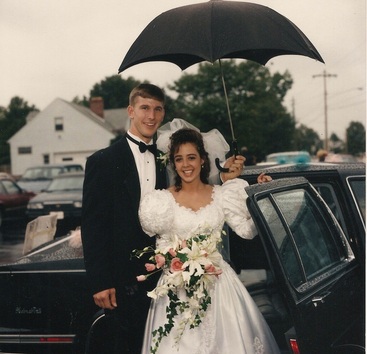 ﻿We spent the next two years planning the perfect wedding and finishing our college classes. ﻿ 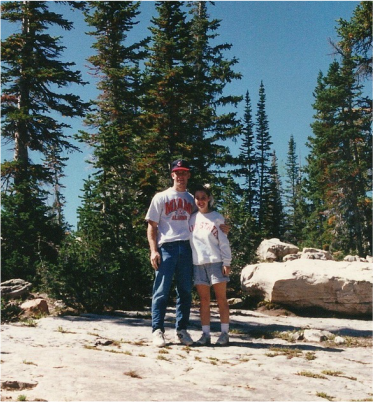 ﻿Within our first year of marriage, we had adopted a dog, moved three times - to three different states - and ended up in the middle of Utah!    To say that I was hesitant about moving hundreds of miles from our families, is an understatement.  But it didn't take long for both of us to absolutely fall in love with the West.


I was teaching first grade in the public school system and Ben worked on the base and rode his bike to work.  We spent most of our free time outside enjoying the mountains of Utah.  Life was good. ﻿ 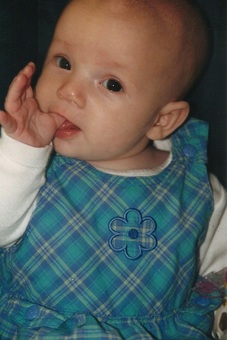 Shortly after Ben returned home from his tour overseas, he was reassigned to an Air Force base in Texas.  Despite the oppressive summer heat, San Antonio was a great place to live.  We fell in love with the people, the food, the culture - everything about it.

It was during our stay in Texas that our family of three became a family of four!  The addition of a baby girl into our family made our lives infinitely more wonderful and more complicated all at the same time.  Shortly after Courtney was born, we made the decision for Ben to leave the Air Force and enter the civilian work force .  ﻿ 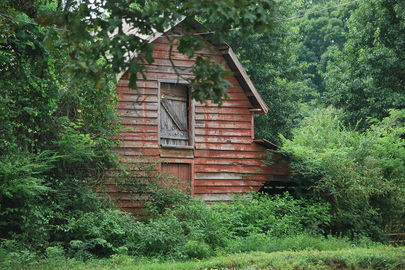 ﻿
﻿﻿Ironically enough, over the course of the next 5 years, we moved to 3 different states and into 5 different houses in search of the perfect place to raise our family.   It was only by the grace of God that we landed where we are now - a small town just outside of Atlanta.  This town is a lot like the quaint little town that we grew up in - with a little Southern twist.

﻿﻿﻿We never imagined that we would be raising our family in Georgia but here we are - Southerners - with undeniable Southern accents.  (Trust me, I've tried to deny it.) 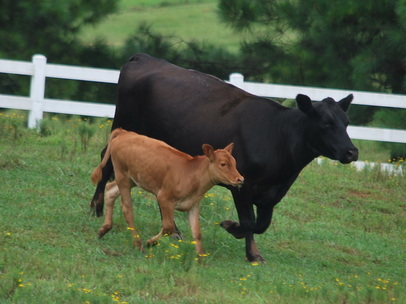 ﻿﻿Just a few short months after we moved into our 10th and current home, we celebrated our 10 year wedding anniversary.  We never imagined that we would be rai﻿﻿sing our family in Georgia but here we are - Southerners - with undeniable Southern accents.  (Trust me when I say that I've tried to deny it.)﻿﻿﻿ 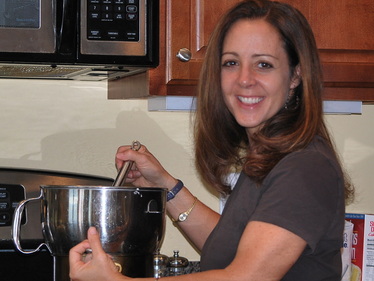 
​By now you're probably wondering how in the world I ever became a food blogger.  The only explanation that I have is that God had a plan for my life beyond ﻿﻿what I ever imagined.

﻿﻿﻿
I have a passion for food - making, baking AND eating.  I love to make food that not only looks and tastes amazing but is also healthy for me and my family.  I know the benefits of healthy eating but I also know that it isn't always easy for a busy family to eat the way that they should.  I certainly don't have all of the answers for getting picky eaters to eat healthy food but I know a few tricks to get my family to eat healthier.﻿﻿﻿﻿﻿ 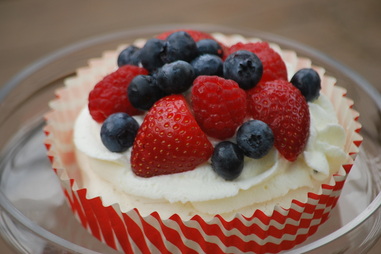 As much as I would like to eat healthy ALL of the time, the reality is that I LOVE sweets.  I love baking them just as much as I love eating them.  I've learned to embrace the fact that the prospect of a brownie can serve as my motivation to workout every morning.  Whatever it takes, right?﻿﻿﻿﻿﻿ 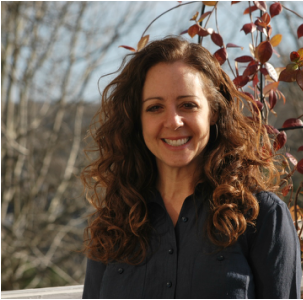 My passion for food isn't limited to making and eating food - I'm somewhat of a recipe collector too.  I love looking through cooking magazines, reading through recipes on the internet and combing through old cookbooks looking for new recipes to try.


As you can imagine, it didn't take long before my recipe collection started to grow out of control.  I was desperate to find a better way of organizing and storing all of my precious recipes.  And that my friends, it exactly how I stumbled upon food blogging.  ﻿﻿﻿ 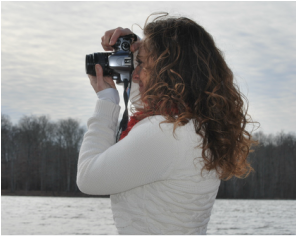 ﻿I started my first blog and it didn't take long for it to evolve into far more than a collection of recipes.  While I was busy organizing recipes on the blog for myself, I realized that there were other people who were using my blog as a recipe resource as well.

Before I knew it, I had started to write stories about my life and post pictures of my family along with each recipe.  Without even realizing what had happened - I had become a food blogger. 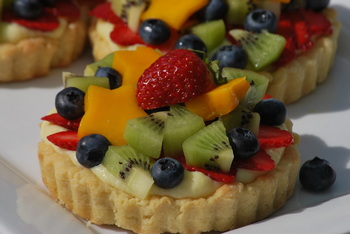 I am inspired by each and every one of you who have found my website and taken the time to read my stories and recipes.  It is your encouragement and support that  has motivated me to create this website with an even better picture index of recipes.  I am so grateful for your support and I look forward to sharing even more stories and recipes with you.